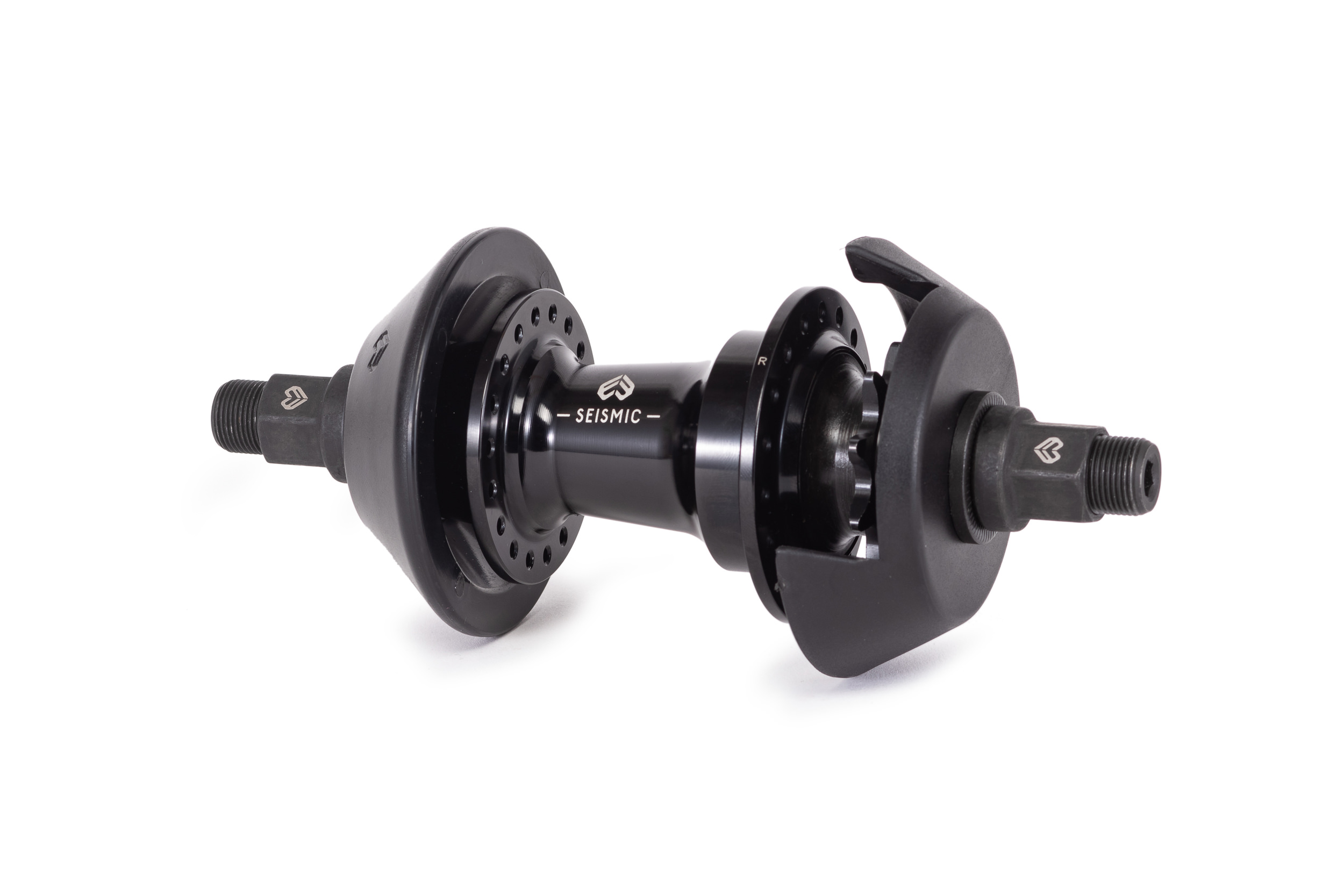 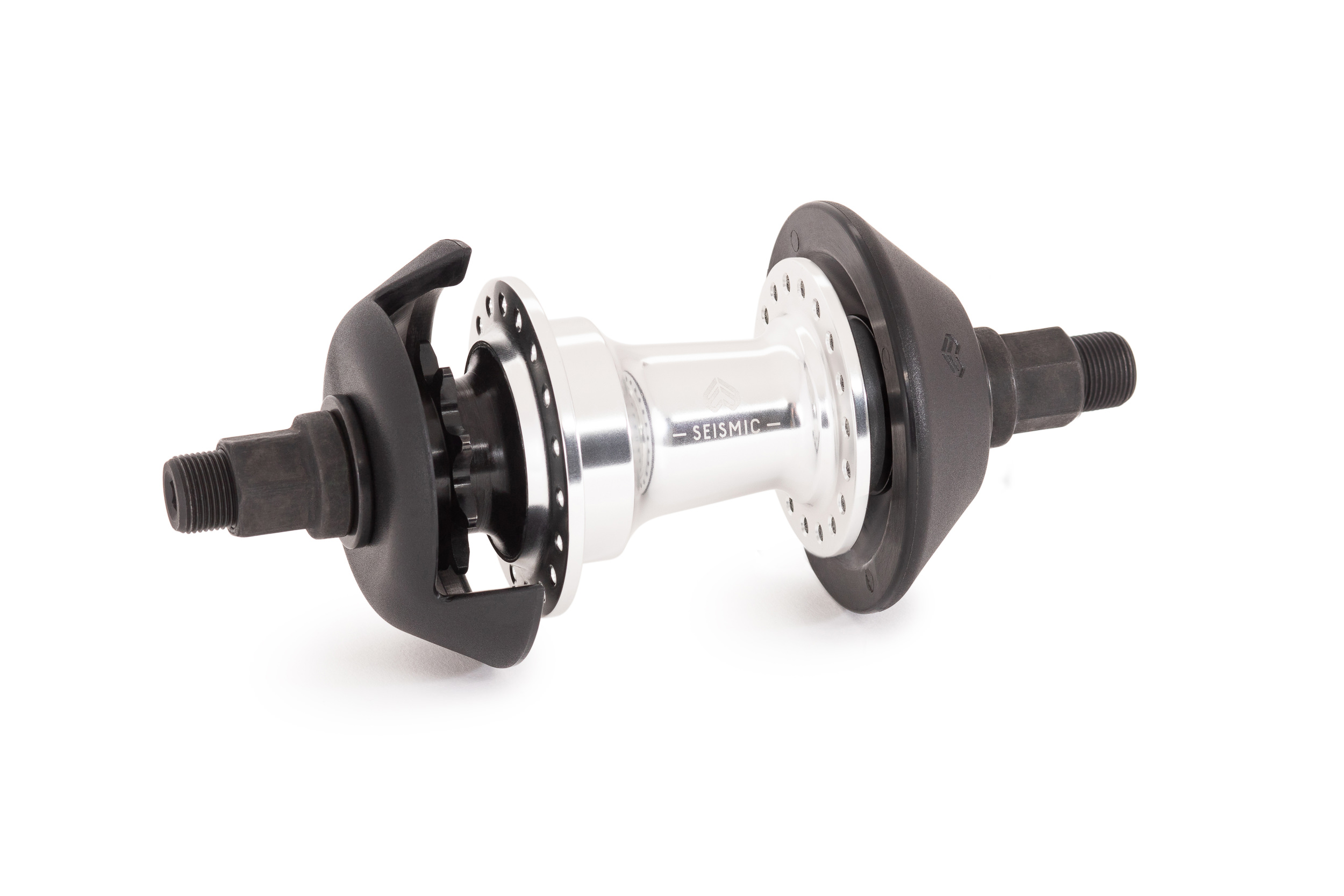 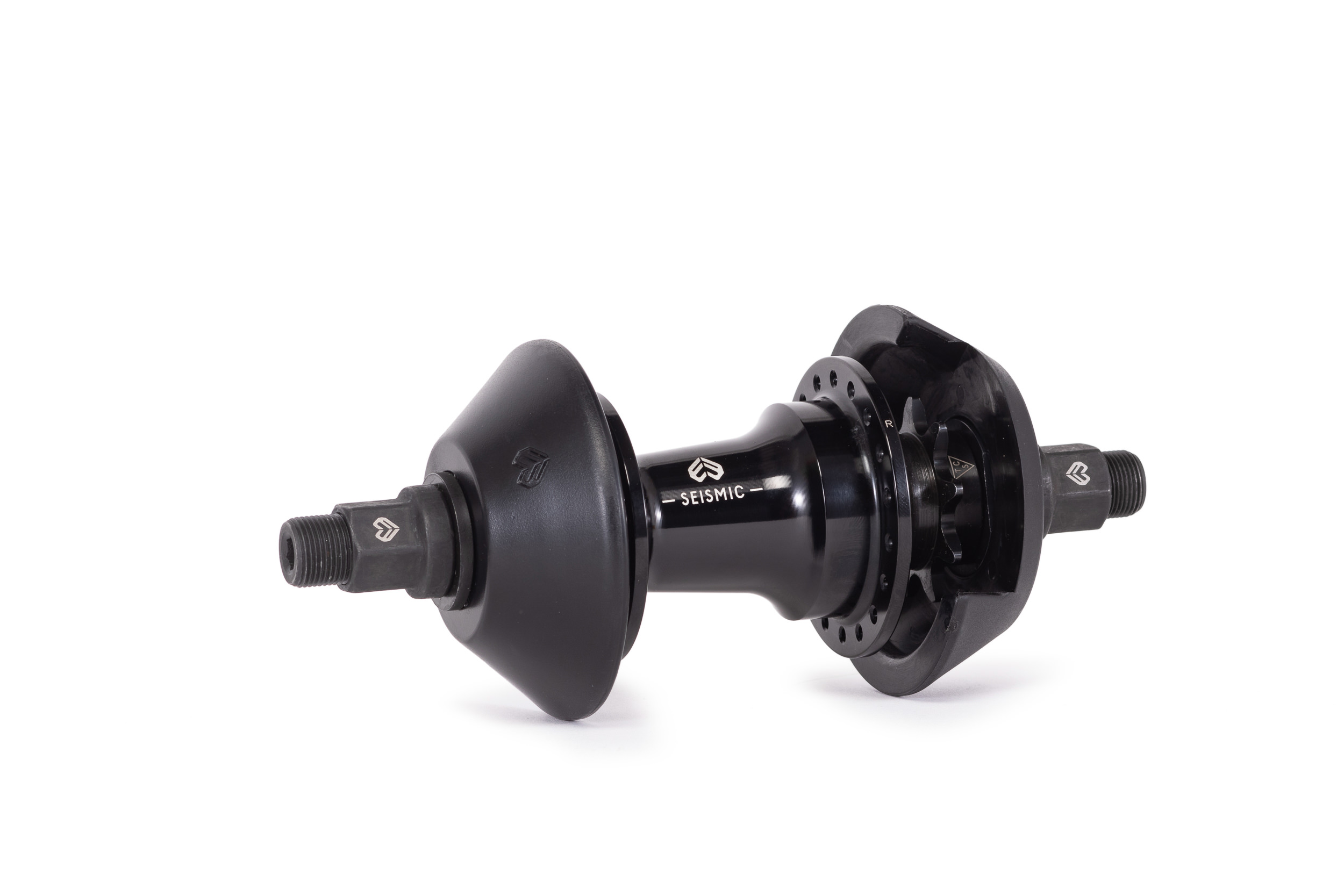 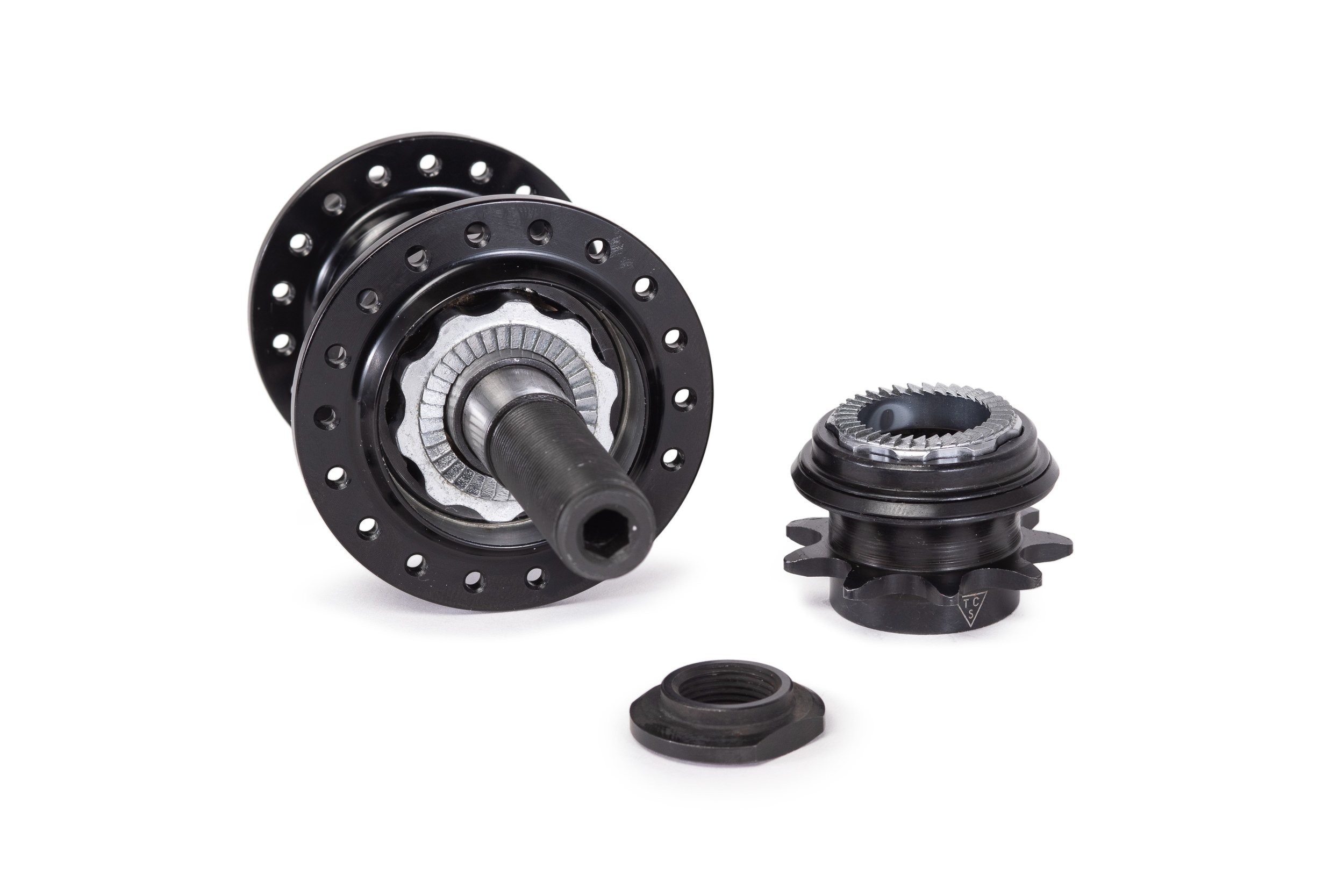 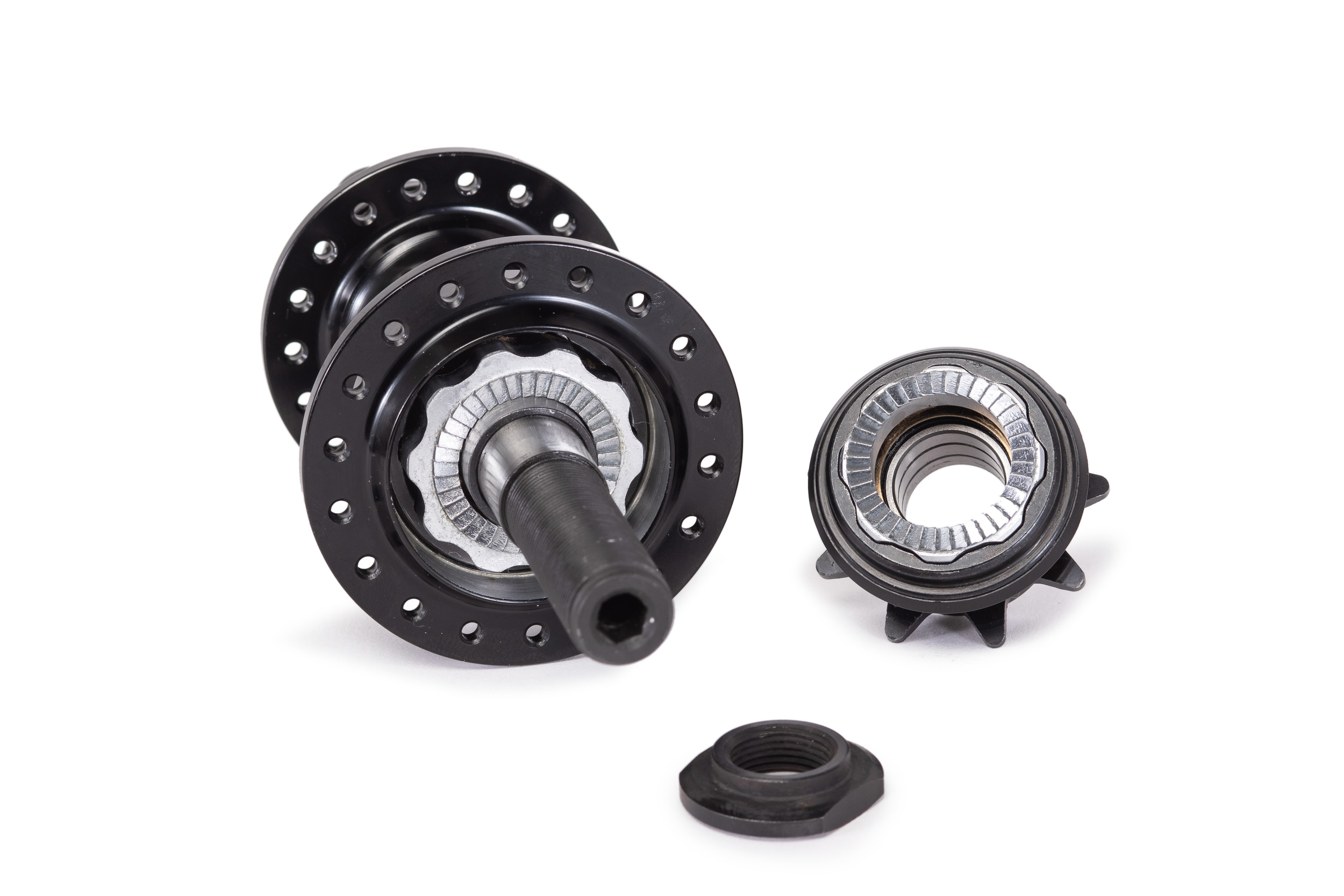 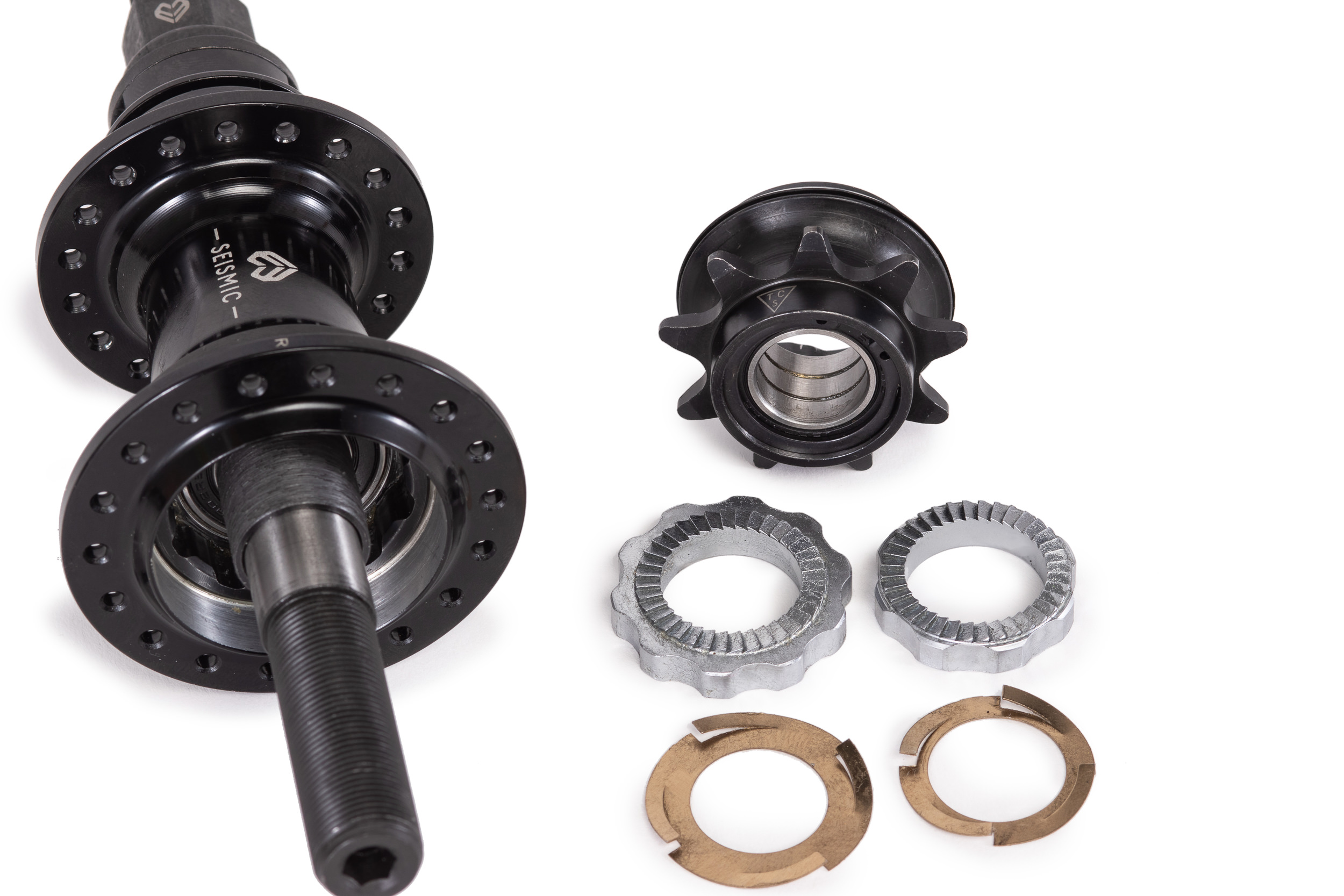 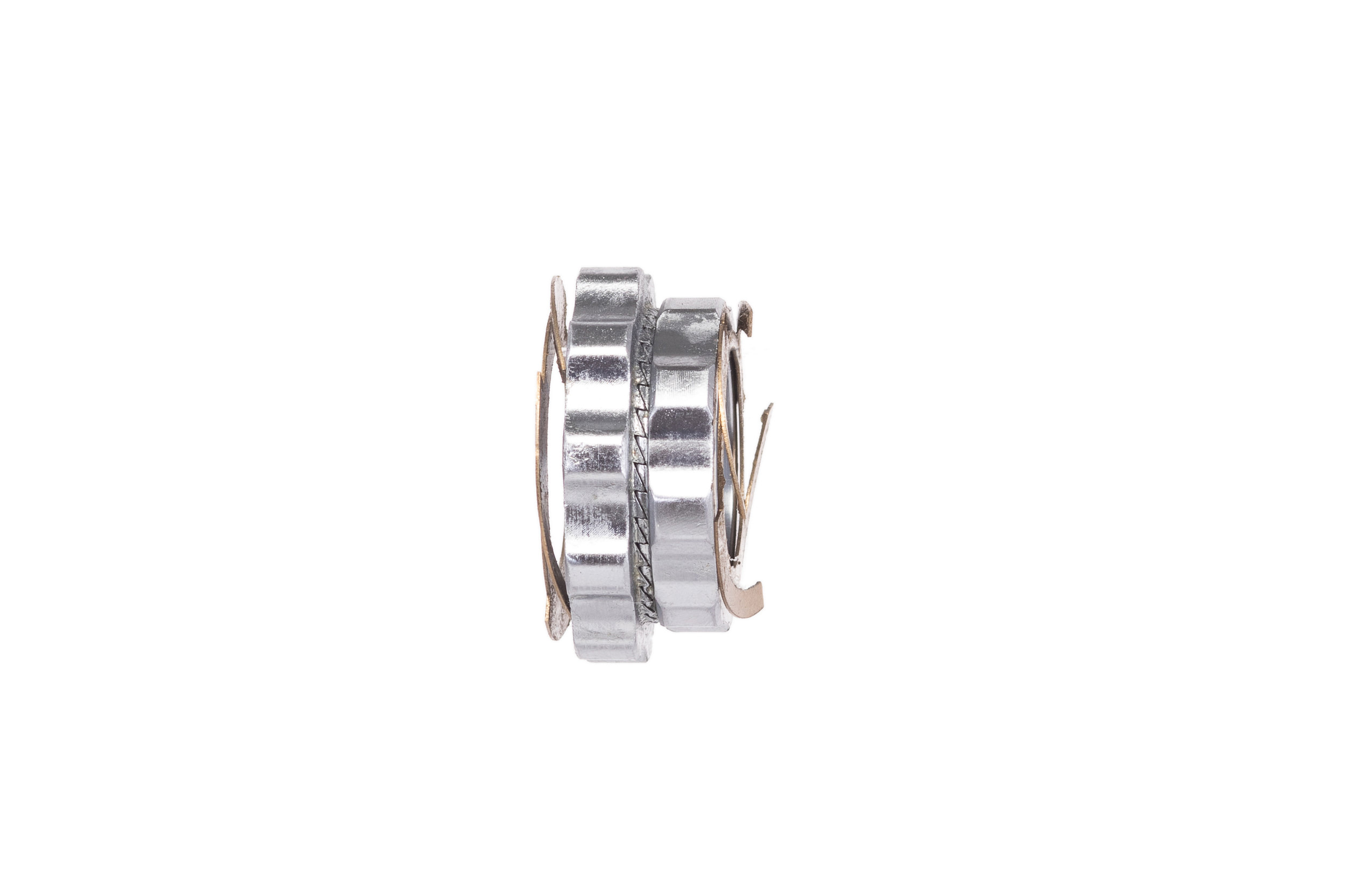 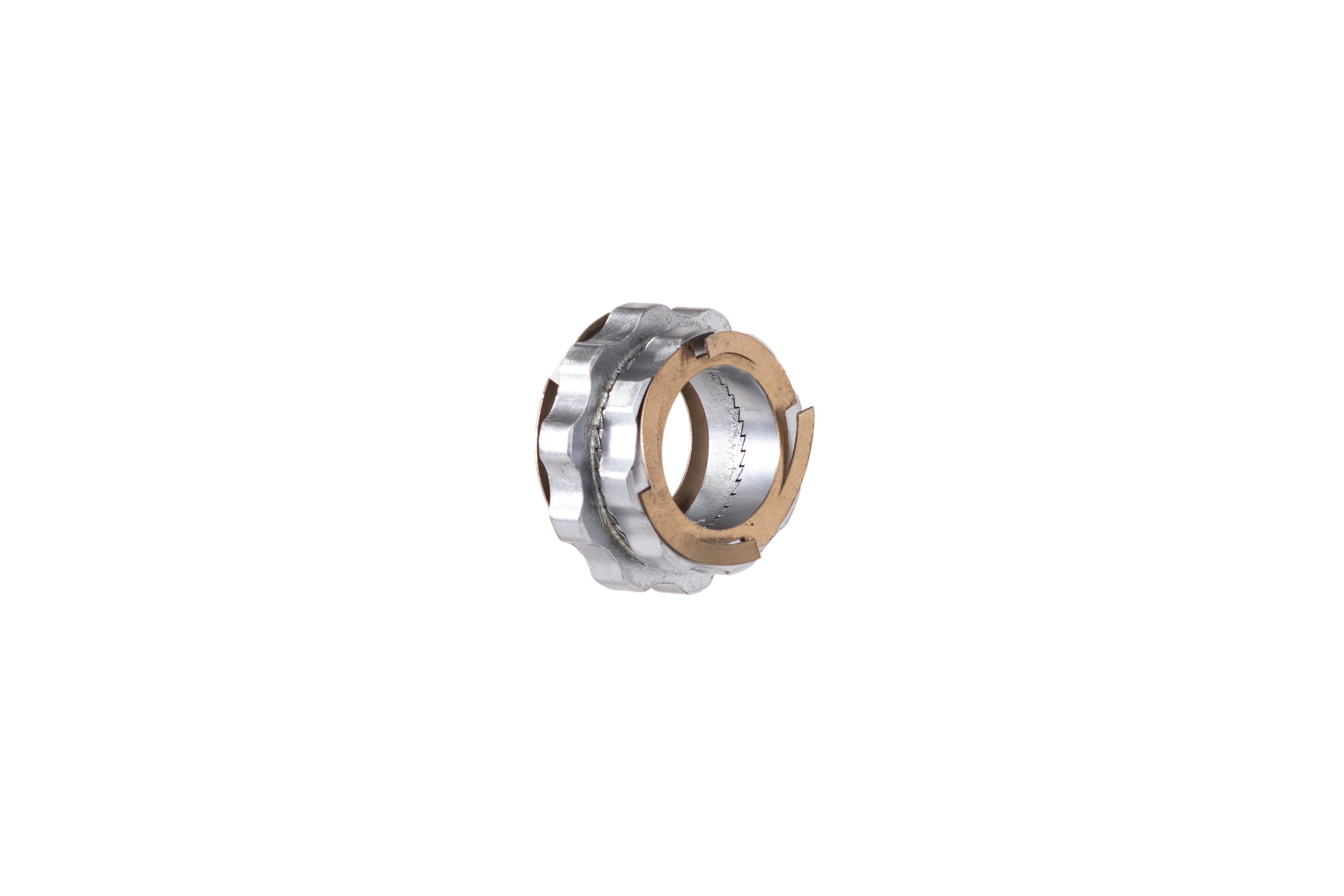 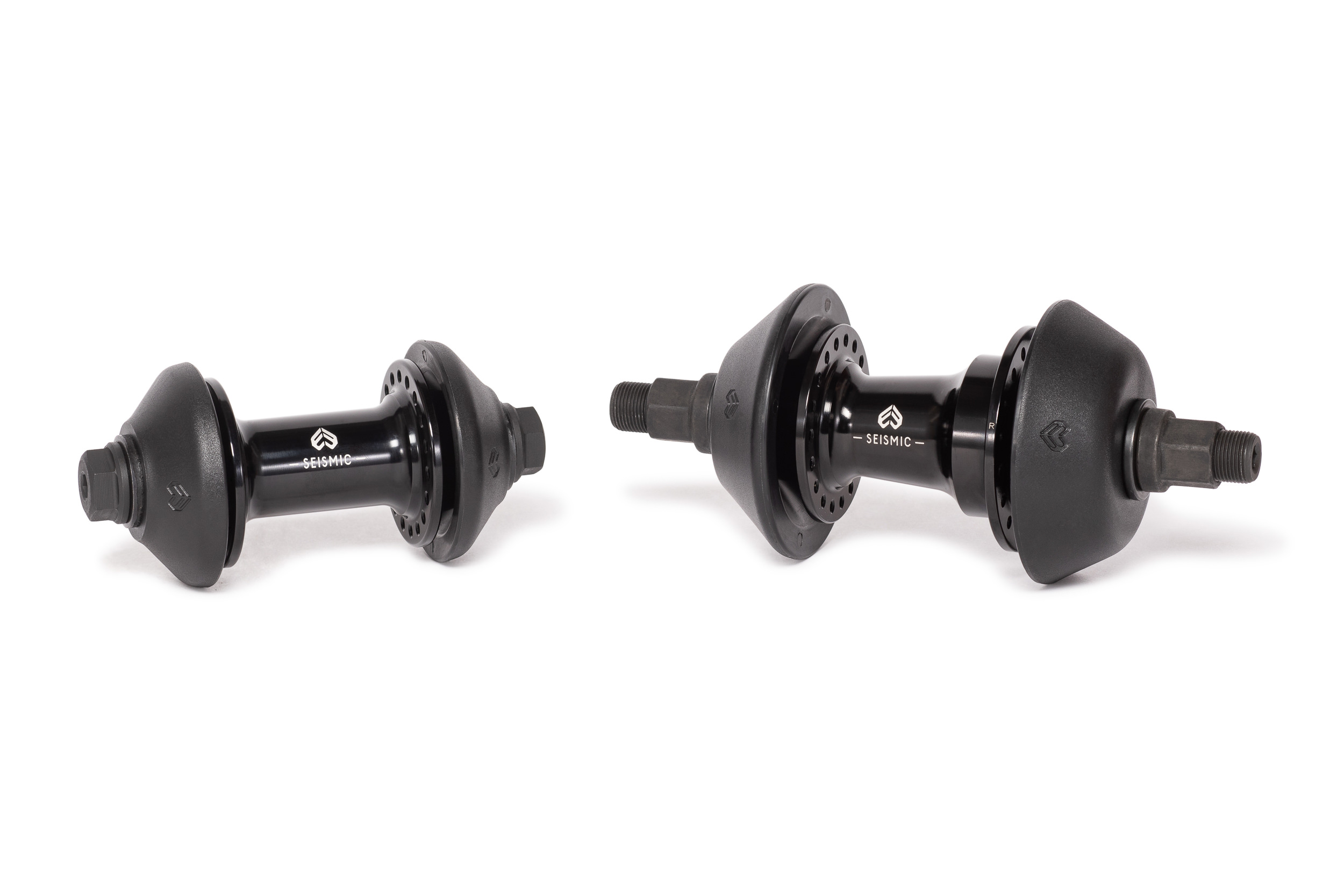 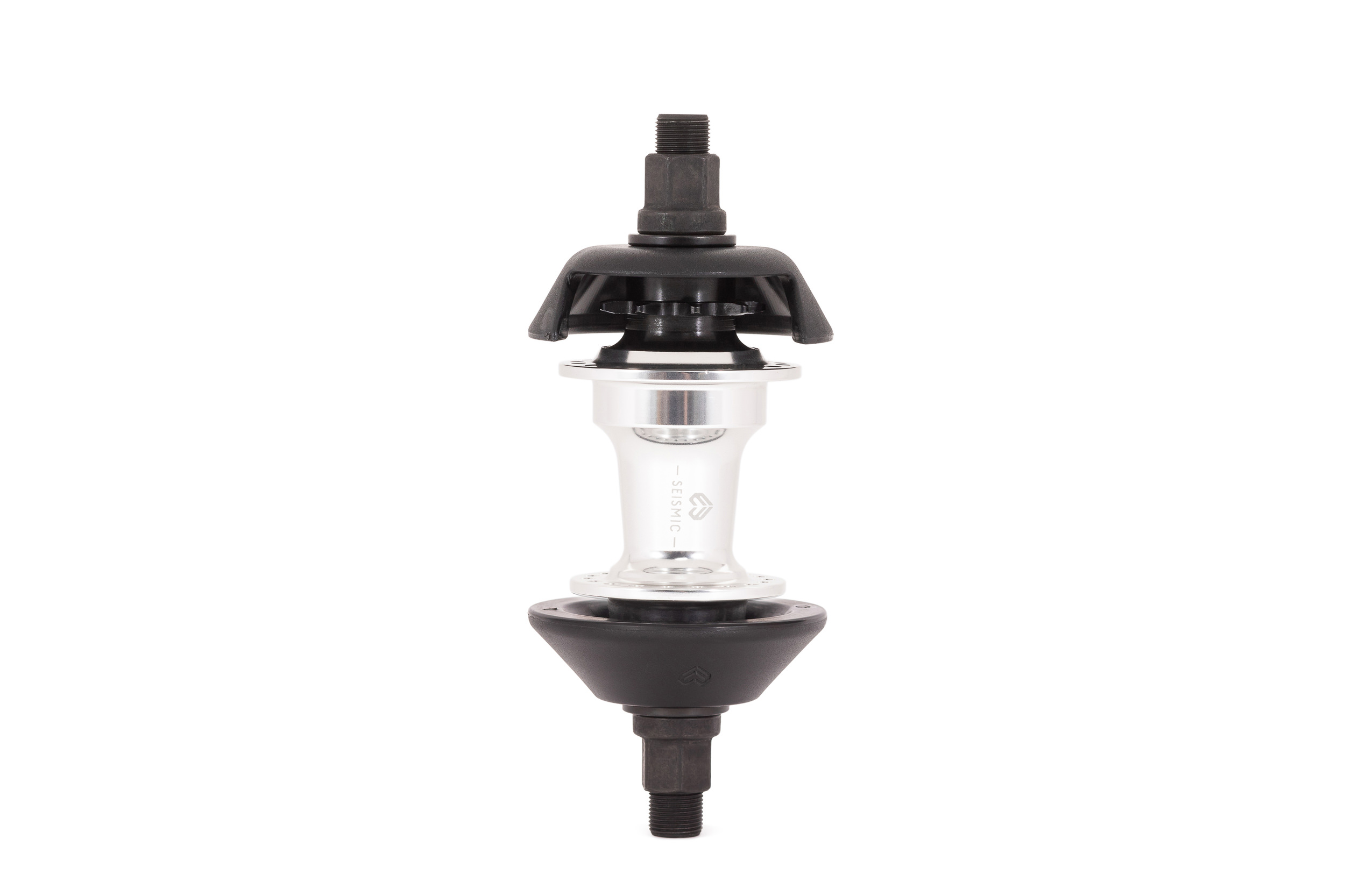 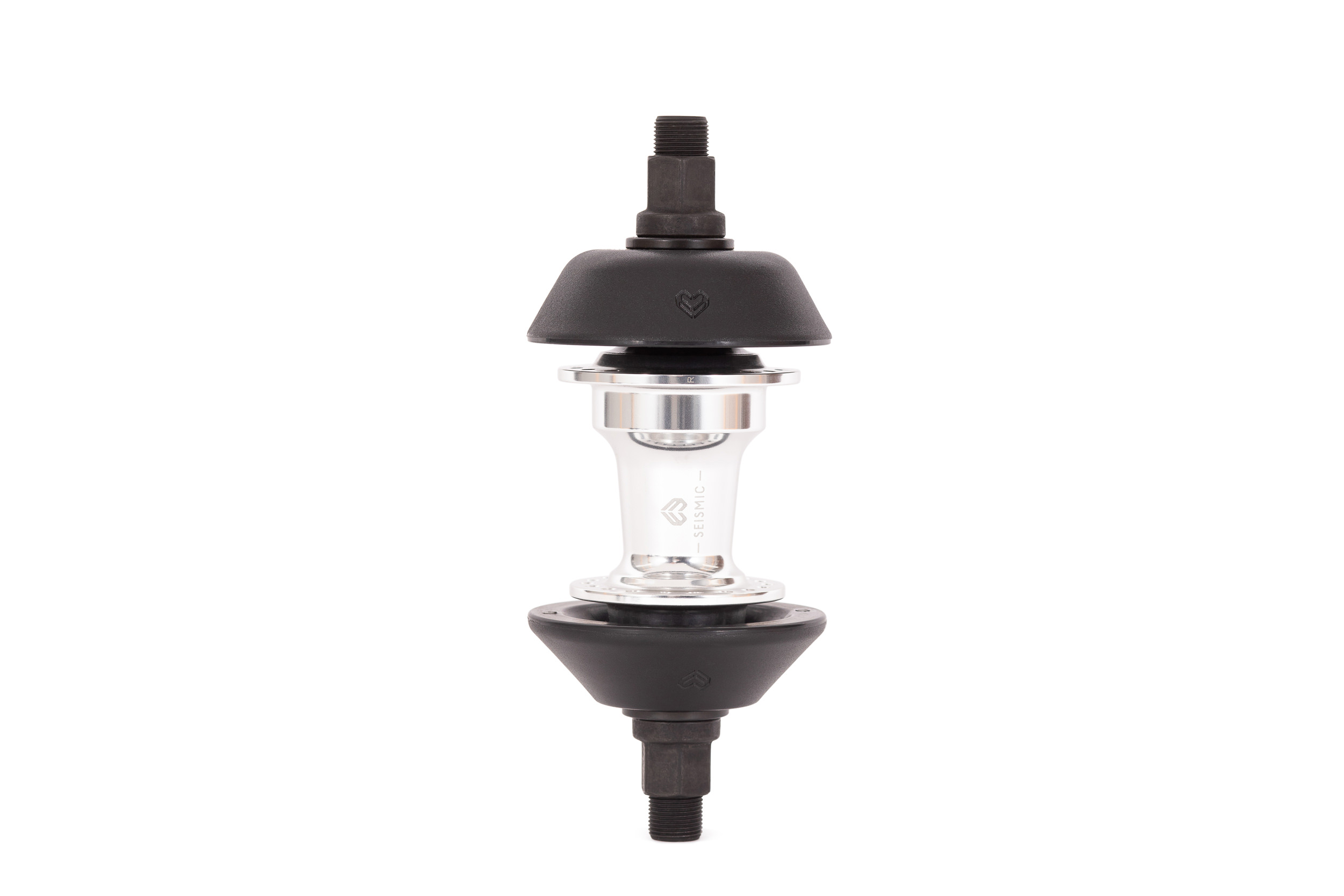 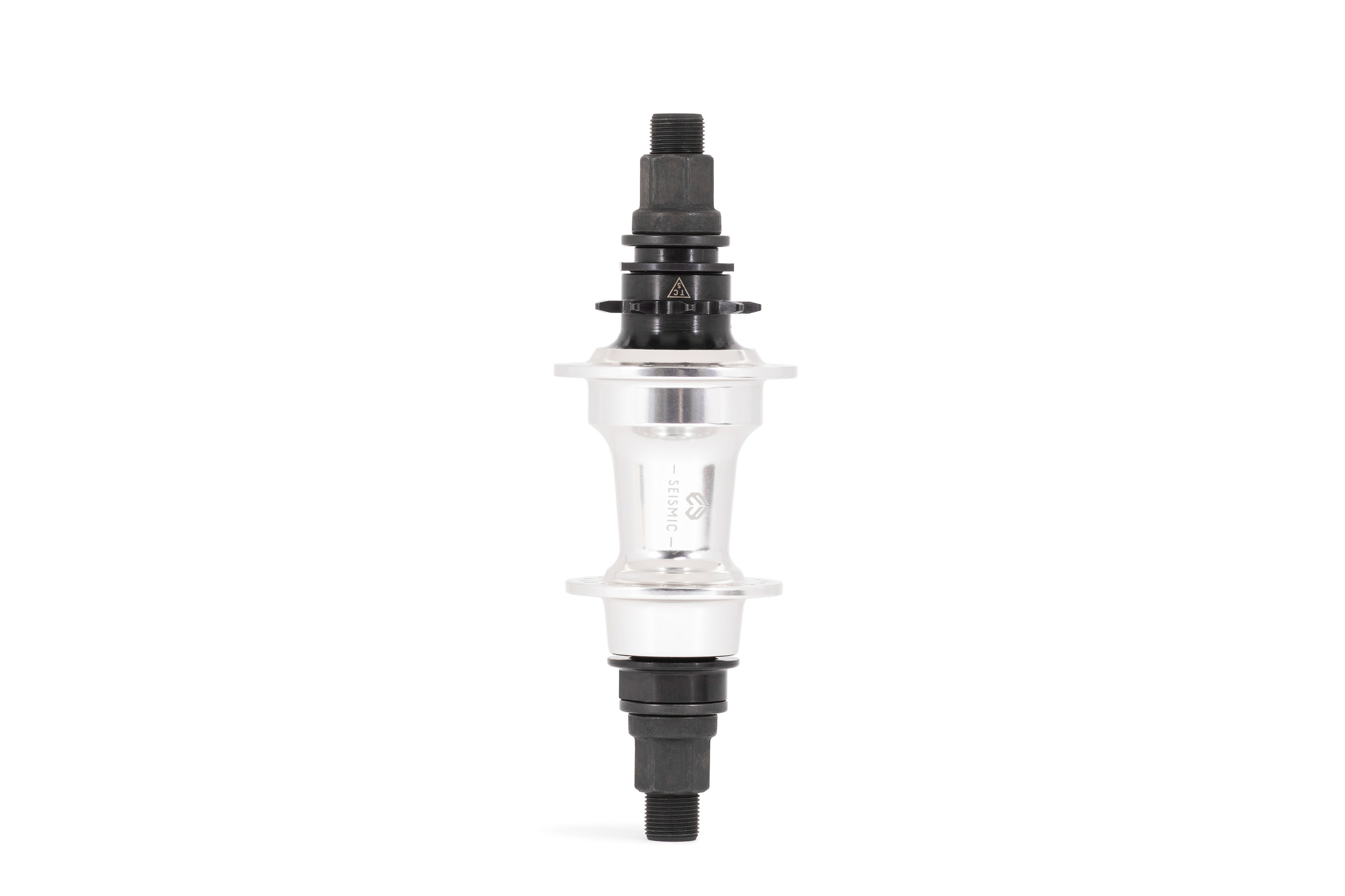 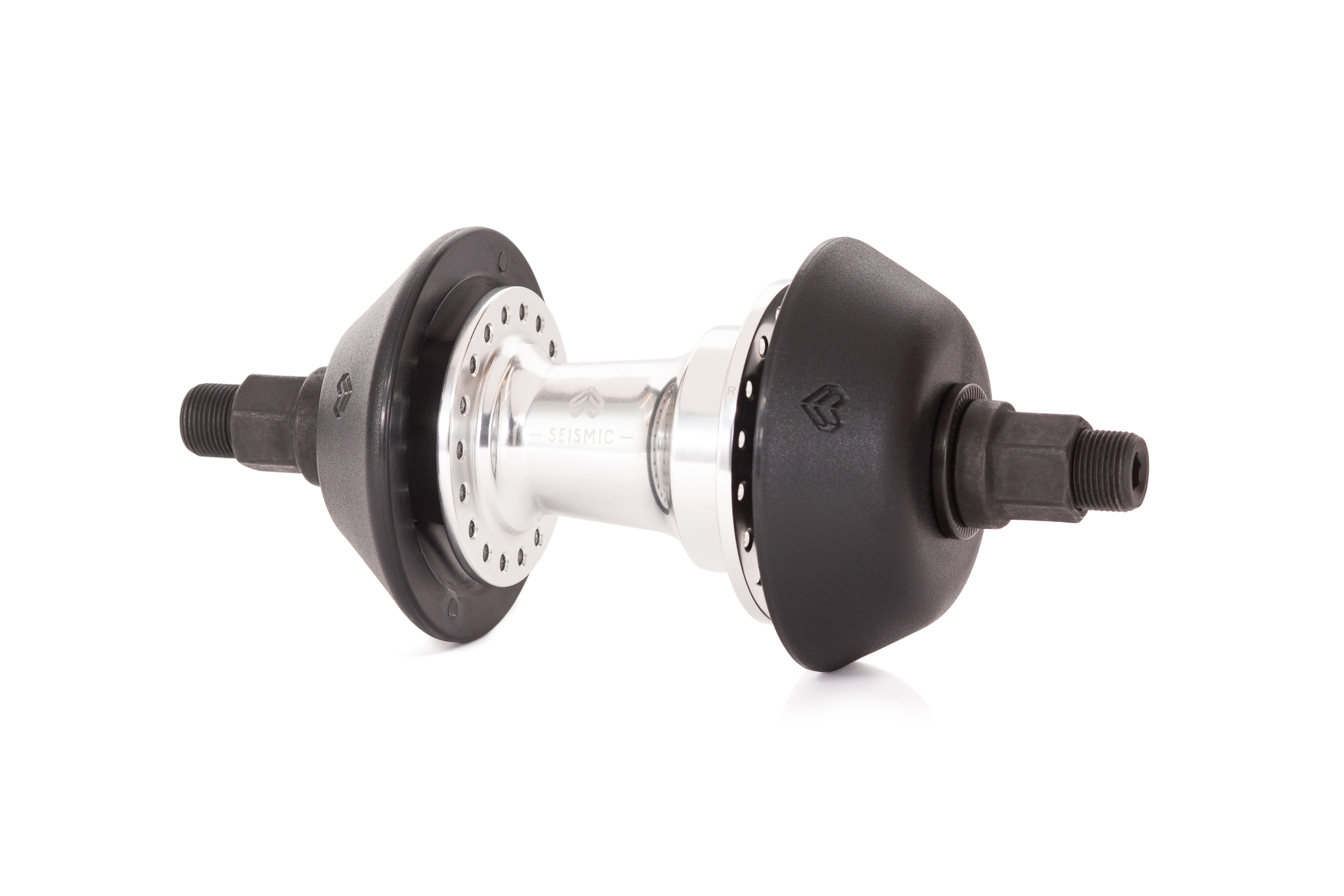 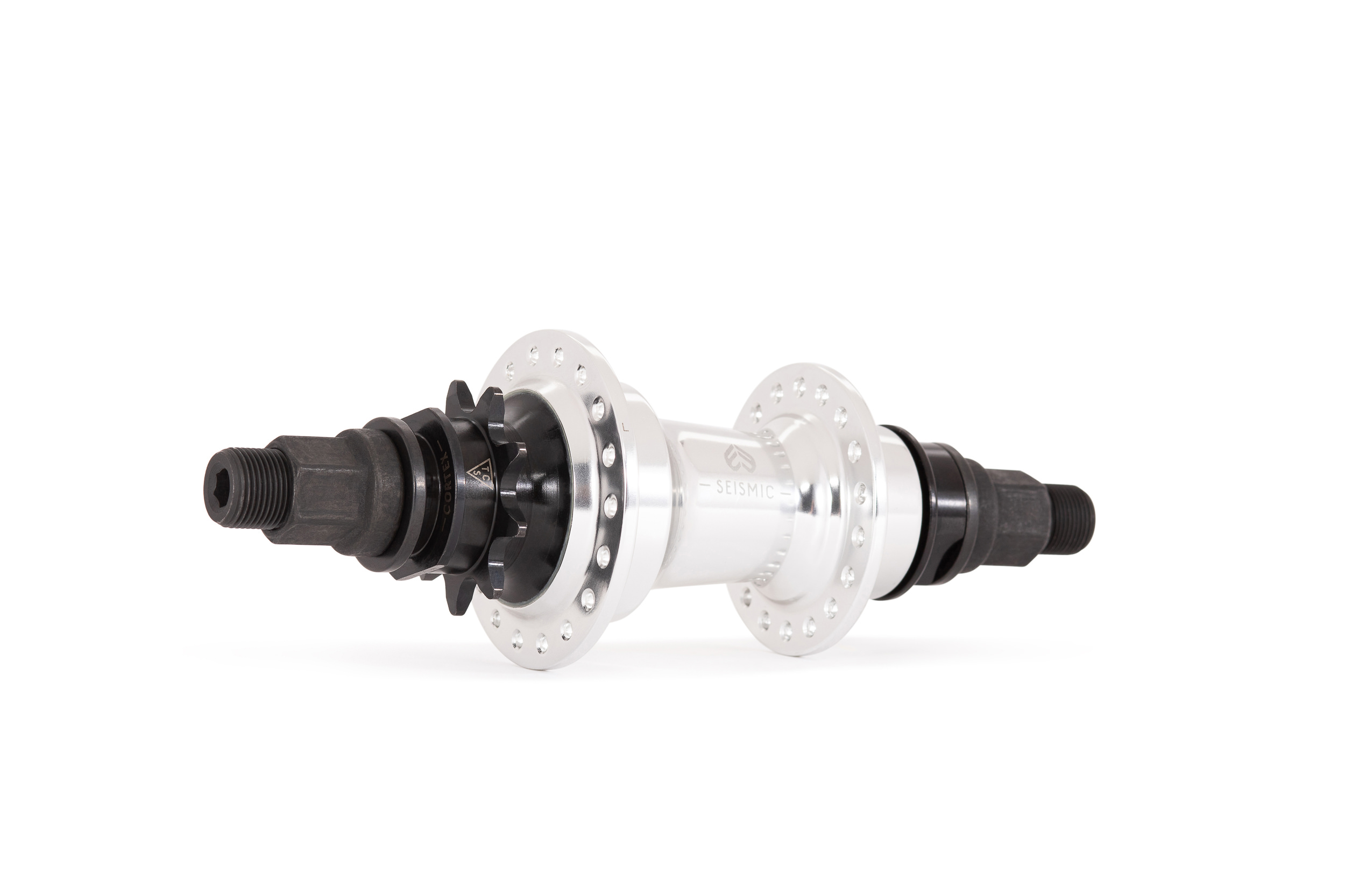 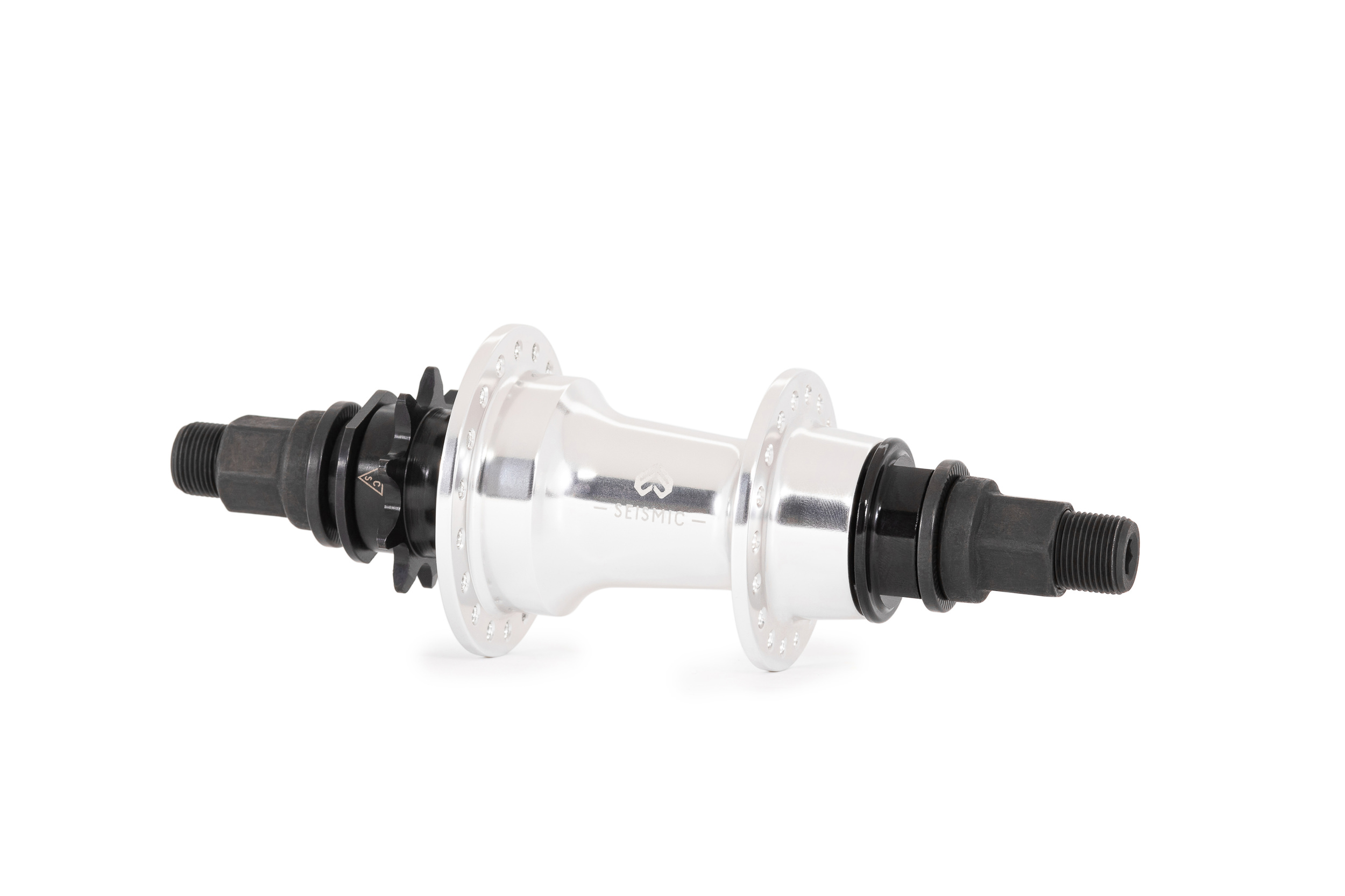 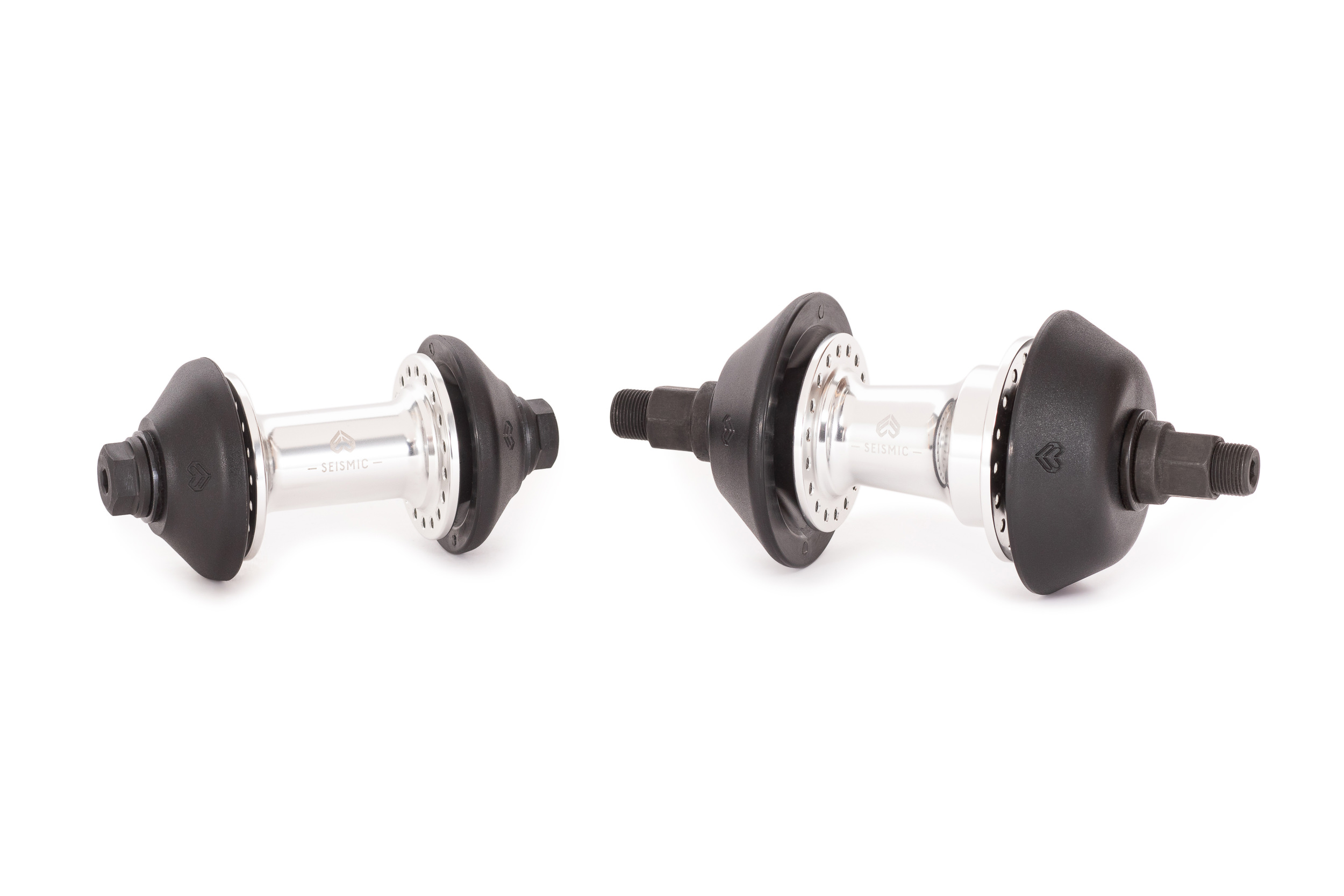 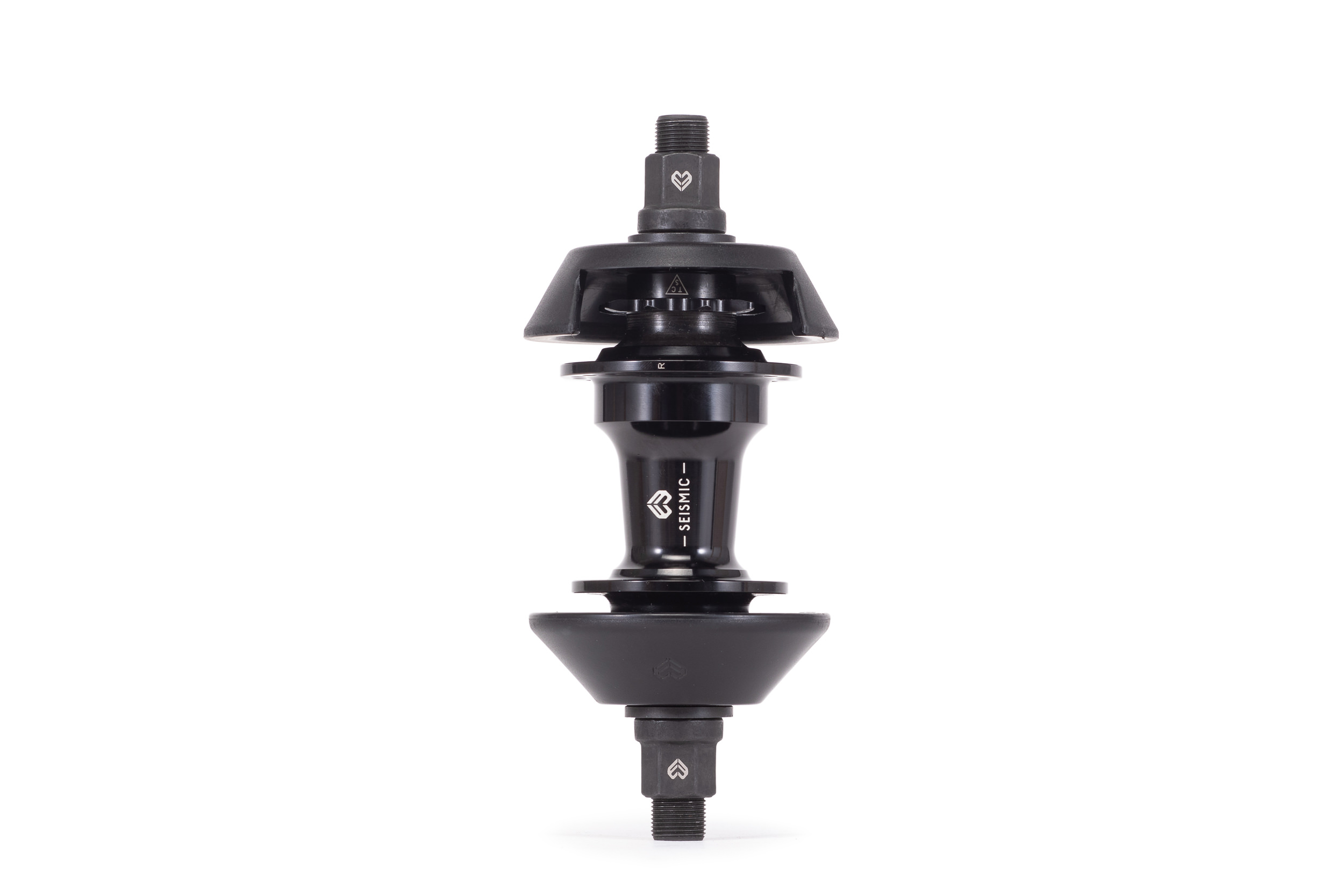 The wait is over. We are beyond excited to announce that our highly anticipated SEISMIC Cassette Hub is now available!

The SEISMIC Cassette Hub utilizes a new internal mechanism, which we’ve been working on for the past few years called TCS (Toothed Coupling System). Inspired by systems used on high-end road and mountain bikes, we’ve managed to re-design this system to work inside a BMX cassette hub with a 14mm axle and a 9t driver, something which was never possible until now.

Instead of the typical pawl based cassette hub, the SEISMIC hub uses x2 coupled toothed ratchet rings, which are inside the hub and the driver. The two rings are pushed together with a very special design of spring, which allows the hub to transfer power in one direction, and “freewheel” in the other.

This website uses cookies to improve your experience while you navigate through the website. Out of these, the cookies that are categorized as necessary are stored on your browser as they are essential for the working of basic functionalities of the website. We also use third-party cookies that help us analyze and understand how you use this website. These cookies will be stored in your browser only with your consent. You also have the option to opt-out of these cookies. But opting out of some of these cookies may affect your browsing experience.
Necessary Always Enabled

Any cookies that may not be particularly necessary for the website to function and is used specifically to collect user personal data via analytics, ads, other embedded contents are termed as non-necessary cookies. It is mandatory to procure user consent prior to running these cookies on your website.