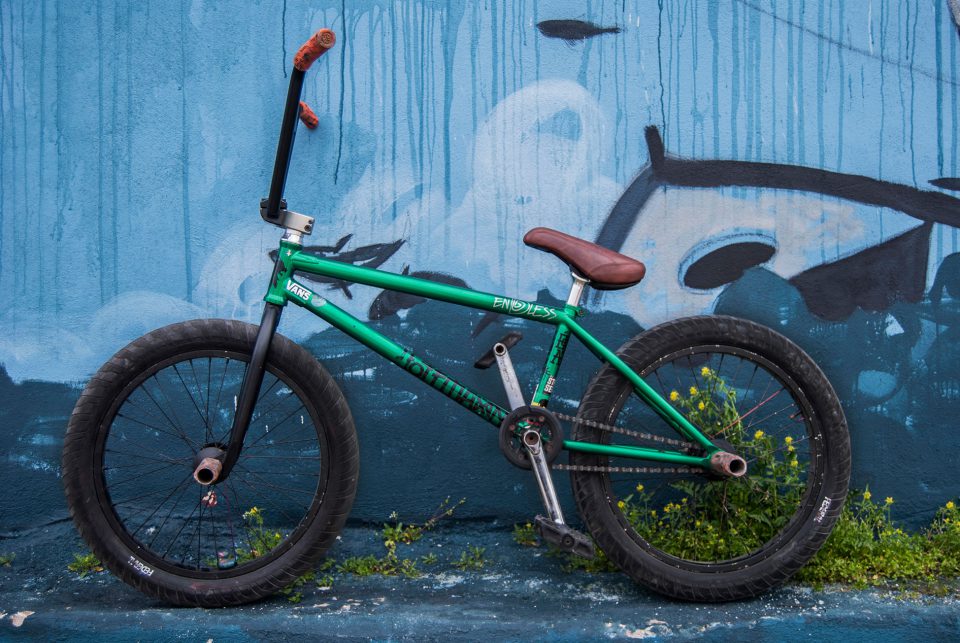 Our newest recruit from Greece Jason Eustathiou just sent over a look at his Federal whip laced up with a fresh helping of our new 2017 parts including the AK Guard, AK Pedals, Bios Pivotal Seat and Spire Cranks. Take a closer look at Jason’s super tech street machine here… Jason rides the AK pedal for it’s super strong oversize spindle, and the ability to easily swap out the pedal bodies after they’ve been grinded down.

4.5″ Venom pegs in Dark Gum. They’ve taken a beating but those badboys still have plenty of life in them.

Torch Pivotal post keeping things right where they are meant to be.

Loved by the team, the new AK Guard in 25t. Jason is no stranger to crooks and cranks, proving this thing can take a beating.

Look out for more from Jason soon. In the mean time, make sure you’ve checked out Jason’s insane welcome video we dropped last week. 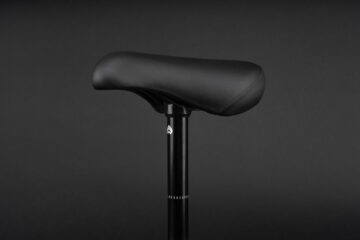 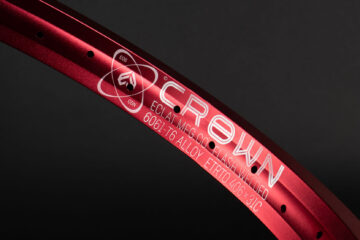 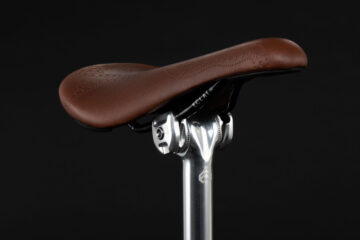