Part 2 of the Éclat Natives series with Nathan Williams.

They are Nathan Williams, Shane Weston, Geoff Slattery, Darryl Tocco, Chester Blacksmith and Sean Burns. This, the second part is with Nathan Williams. We visit his hometown, see where he grew up and ask him a few questions on life, his upbringing and even more intriguing questions like whats his true opinion on the internet and its effect in BMX.. 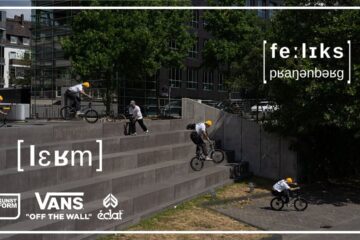 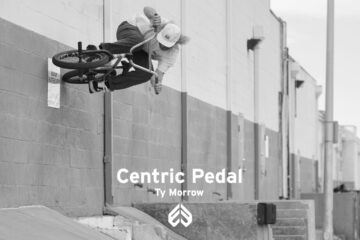 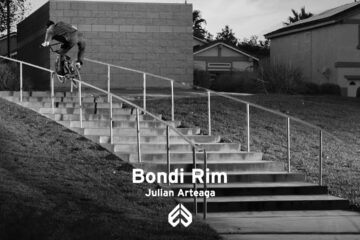