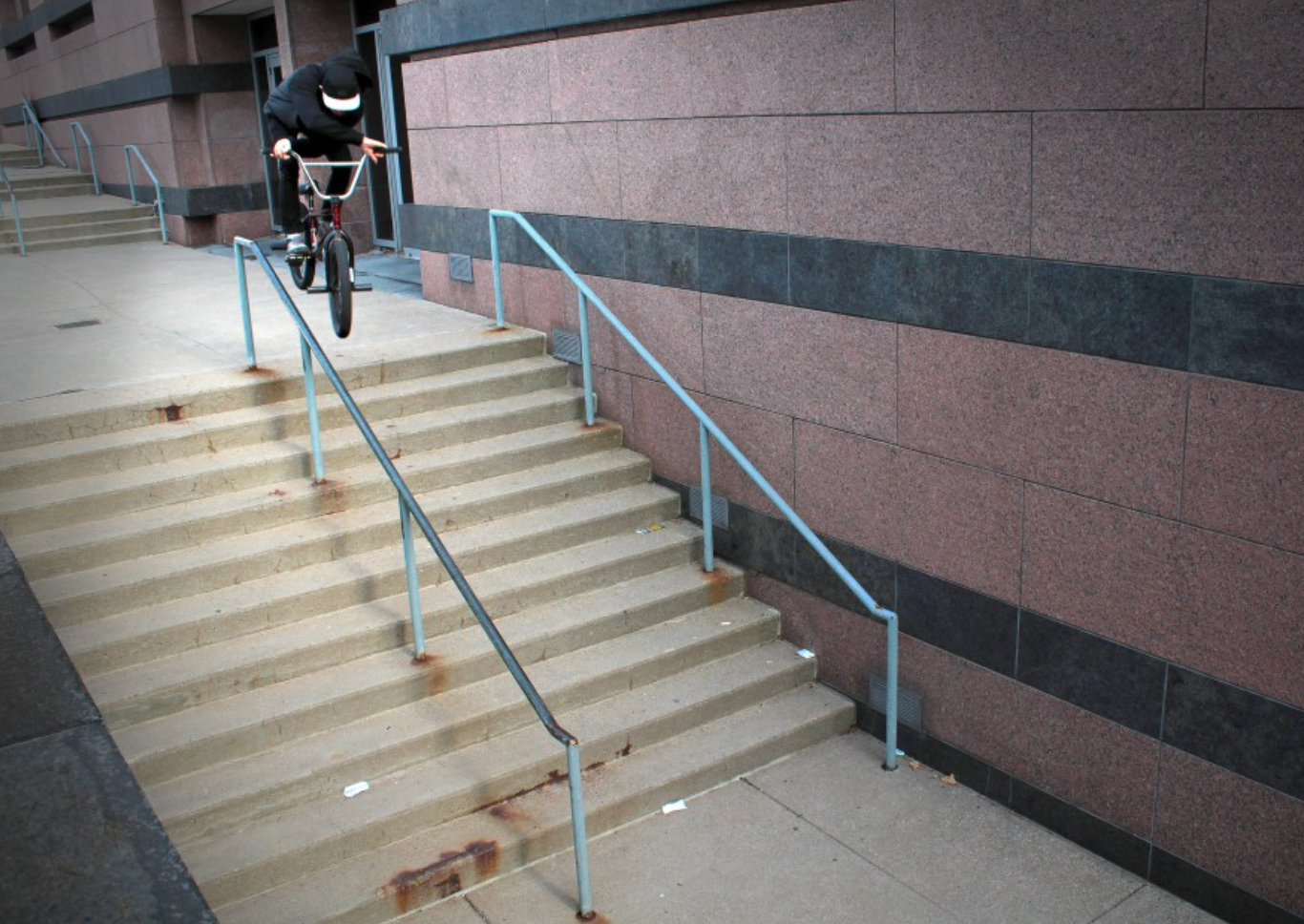 It’s fair to say that rim’s are something we’ve got history with. Our very first product; the Bondi rim, was ahead of the curve and was one of the first rims to utilise a wider profile and increased wall thickness to remedy the incredible forces and stress that progressive street riding was causing to wheels at the time.

The Bondi was an instant hit with riders around the world, and ever since then we’ve been developing our rim collection to suit a wider range of riders with totally different needs.

Building on the success of our original Trippin rim, the Trippin XL is new for 2016. We took our patented three pin design, and widened up the rim to 37mm making it perfect for riders looking for a bombproof street rim and at a more affordable price. Don’t let the word “affordable” fool you into thinking that the Trippin XL is a low quality product though. In fact, the Trippin XL has proven itself as such a dependable rim that you’ll find it on PRO level bikes of many of the team including East Coast rail slayer Dan Coller.

The Trippin rim’s secret weapon is the three-pin system that we developed for the original Trippin rim back in 2013. A traditional cheaper pinned rim uses two pins, which is far weaker than a welded rim. The three-pin system we use, allows the rim to be as strong as a welded rim, yet produced in a much more affordable way. This guarantee’s you a solid rim, at a lower price, without sacrificing the strength.

No stranger to big drops and massive rails, Dan’s riding is testament to the strength of our three pin system that securely holds the Trippin XL rim together, and enables it to take hit after hit, but keep rolling steady and true.

“I choose to ride the Trippin’ XL rim because its a rim I can trust drop after drop. I feel like I put my bikes through some serious abuse and ever since I put the Trippin XL rims on I haven’t had a single problem keeping my wheels rolling. The fact that I’m still on my first pair of them really says something about the quality of them.”

The Trippin XL Rim is available now from Eclat dealers worldwide. You can purchase the Trippin XL as a rim, or as a complete wheel laced up to the Pulse front hub, Pulse Cassette hub or Cortex Freecoaster.